Should you reserve a Steam Deck? How does it differ from the Nintendo Switch? NerdSimple answers these questions and more.

If you purchase an independently reviewed product or service through a link on our website, we may receive an affiliate commission. We appreciate our readers!

Valve revolutionized online gaming when it introduced Steam, an online distribution center for games both new and nostalgic. Since then, it’s become the go-to online database, marketplace, publisher, and communication space for all things PC gaming. Now, Valve is doing it again with their new handheld console, the Steam Deck.

The Steam Deck is designed to make PC gaming portable. With the Dynamic Cloud Sync feature, you can play games on the Steam Deck on the go and then pick up right where you left off on your home PC. The base model boasts 64GB of internal storage, microSD slots for additional storage, a 7” touchscreen, all the gamepad control options you could want, HD haptics, Bluetooth connectivity, headphone/microphone jack, and more. (Visit their specs page for a full rundown.)

Although Valve refuses to share exact reservation numbers, we know more than 100,000 people reserved Steam Decks within the first 90 minutes of availability and there are already 100’s of accessories available on Amazon. Gamers haven’t been this excited about a product since the Nintendo Switch.

Many people are wondering: Has the Nintendo Switch met its match in the Steam Deck?

Comparing the Switch and Steam Deck is like comparing grapefruit and oranges. One is a little bigger than the other (*cough* Steam Deck *cough*), but otherwise, they look pretty much the same. When you open them up, however, they taste entirely different. (Note: Do not taste handheld gaming consoles.)

As PC Gamer points out, the Steam Deck is technically a gaming PC (equipped with one heck of a cooling fan), while the Nintendo Switch is a hybrid console. As such, the Steam Deck creators intended for it to be used the same way a PC would.

The Steam Deck can play any game available on Steam, but it also allows you to download other operating systems and game launchers. The Switch is limited to game cards and games from the official eShop. Along the same vein, Valve intends to fully support mods, while Nintendo is known for its strict approach to unofficial mods.

If you can only afford one, however, it’s just a matter of deciding what’s more important to you. Do you want a variety of games that lets you switch between mobile and stationary play with the same ease that you check your email on the go and in the office? Or do you want access to classic games wherever you go while also having the option to bask in the nostalgia of sitting on the couch with a friend and battling it out on Super Smash Bros?

The choice is yours (but mine would be Steam Deck).

If the Steam Deck has piqued your interest, you can reserve yours today. Just keep in mind that orders aren’t expected to be fulfilled until October 2022.

We’re excited about the Steam Deck, too! Although the look and price point are similar to the Nintendo Switch, it’s a unique device that’s sure to set a new standard for handheld gaming devices.

You don’t need a carrying case for your new Steam Deck because every option comes with one (although this one from ProCase is very fashionable).

However, you may want to prepare for your new arrival by purchasing some of the following protective products from Amazon. 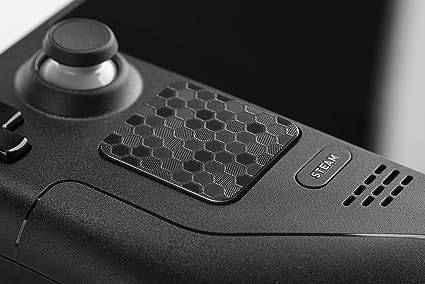 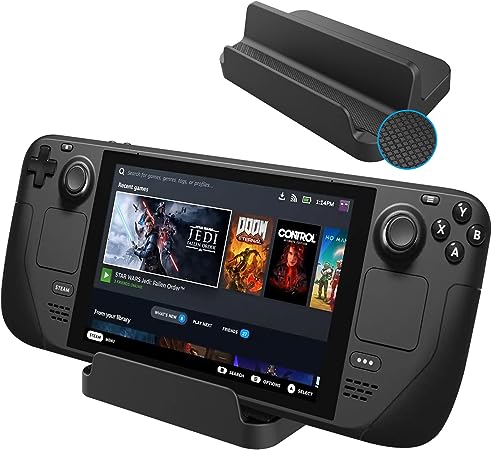 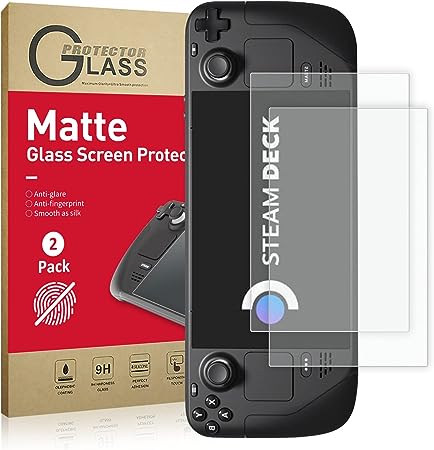 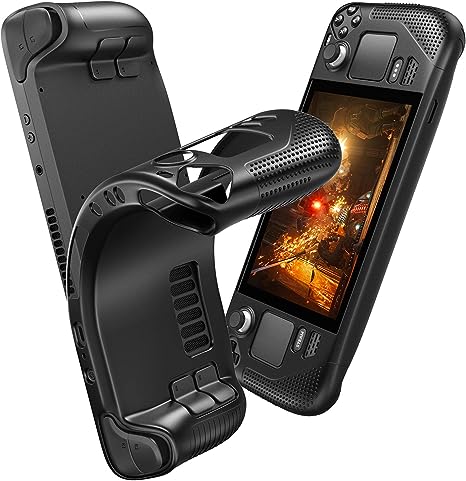 The 4 Best CRM Tools for Managing a Sales Team

Are All Wireless Earbuds Created Equal?

7 Cool Acer Accessories You Should Know About The 4 Best CRM Tools for Managing a Sales Team

Are All Wireless Earbuds Created Equal?

7 Cool Acer Accessories You Should Know About

B2B Fintech: Banking For The Future Of Business

5 Top Tech Gadgets You Need for Back to School

Why Investors Want to Work with Tech Businesses

Top Technology Products and Services for 2022

4 Ways to Get a Business Loan With Bad Credit

NerdSimple is the best way for nerds, technophiles, geeks, entrepreneurs, website creators and gamers to learn about the latest and best tech gadgets, tools, apps and service providers to improve their personal and business lives.